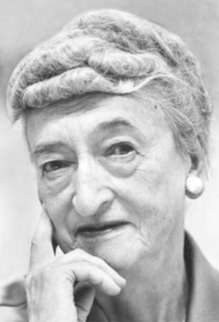 Thank you to True Davidson whose vision in 1957 began this event as a community celebration for what was then referred to as Dominion Day.

The early years featured a parade highlighting local groups in the area. Many locals would join the parade with decorated bikes. The parade was followed by a party on the lawns of the township property where these groups set up to profile their programs and services. The day ended with a community dance. In 1962 the event moved to Stan Wadlow Park where we continue to celebrate Canada Day 63 years later.

True Davidson became the first Mayor of the Borough of East York in 1966 serving for 6 years until her retirement in 1972.